J. E. Burgos is a 39-year-old, Hispanic, pansexual, transfeminine (she/her pronouns), autistic, and plural author of speculative, and often transgressive, fiction living in Denver, Colorado. The J stands for Joan, and the E stands for her middle name, which you may or may not know, but it shall not be spoken here.Joan was born in Miami, Florida, the daughter of Colombian and Cuban immigrants. She graduated cum laude from Tulane University in New Orleans, Louisiana, in 2007, with a B.A. in English, a B.A. in Philosophy, a Political Science minor, and a concentration in Creative Writing. She graduated with an M.A. in Clinical Psychology from the University of Tulsa in 2013 and worked for six years thereafter as a licensed professional counselor for two community mental health agencies.Joan has been a storyteller since before she learned how to speak her first word in Spanish, her first language. Early childhood trauma caused her muse to split from her, and with this unexpected gift, Joan was able to protect her storytelling self even from psychological harm. She told herself stories to soothe her turbulent inner world, and she told her friends stories in the form of “roleplayable” adventures—at times a LARP, or a Play-by-Email chain, or a tabletop RP, or inside the world of an MMORPG. And sometimes she wrote, a skill that was encouraged by teachers she expects to remain grateful to forever.Today most of Joan’s creativity is devoted to her closest group of friends on Final Fantasy XIV, where she runs roleplaying events, the stories of which run parallel to those of the game’s main story. She has begun submitting short stories and is preparing to write her first full-length novel. 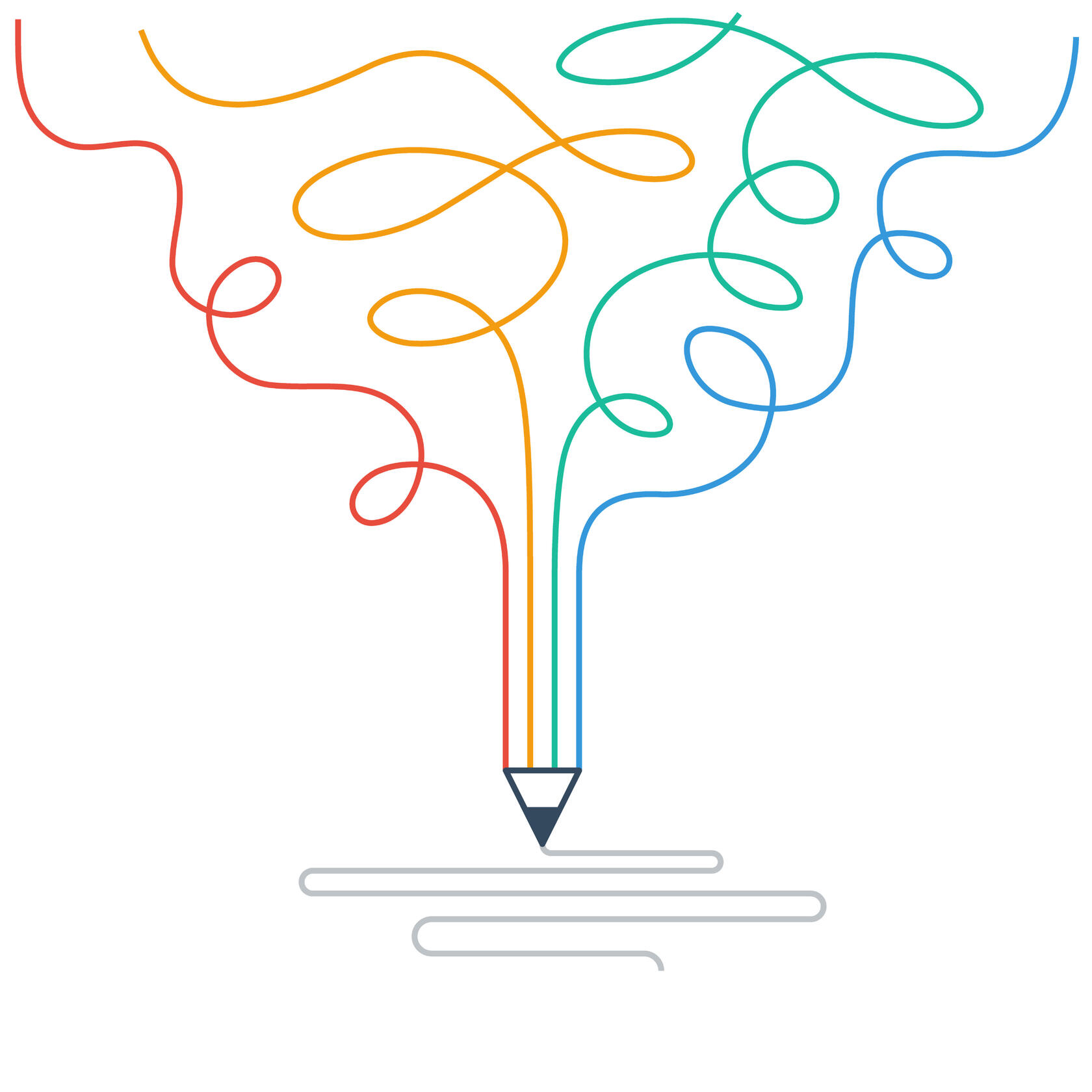